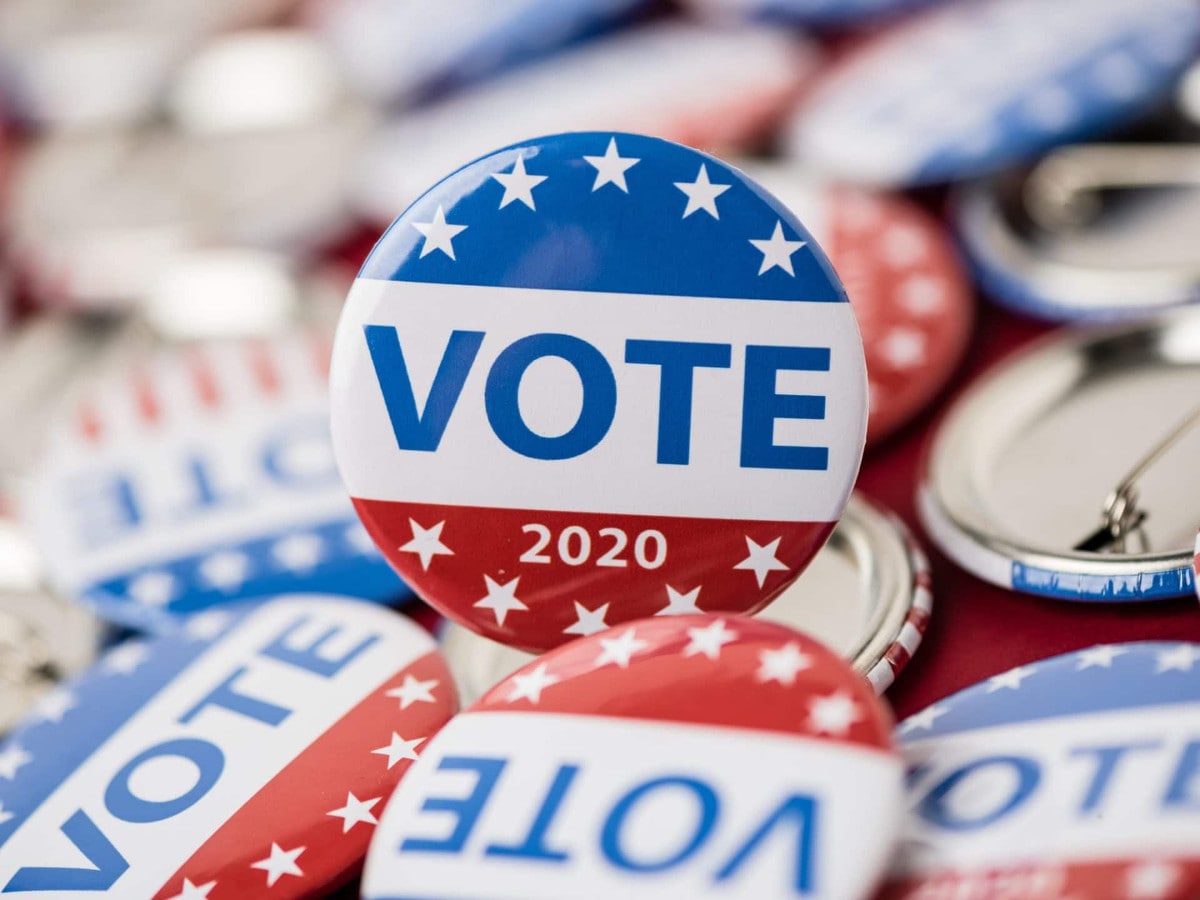 How will a President Biden effect the drone industry?

Joe Biden and Policy that effects the drone industry

The AP has called the 2020 election in Joe Biden’s favor. Regardless of political leanings, many in America are dissecting his policy stances to see what adjustments need to be made. The drone industry is no different. In fact, there are a number of ways political policy effects the drone industry.

From foreign policy, especially between the US and China, to energy, the Biden Administration has a number of policies that effect the drone industry.

No matter how you feel about China, the country is home to the world’s largest drone manufacturer: DJI. The various trade negotiations that President Trump opened had a resounding effect on indsutries. Some industries, like American manufacturing, rejoiced. Others, such as soybean farmers, were hurt. The drone manufaturing industry in America benefited from an increased uncertainty on DoD policy regarding use of Chinese drones entirely. DJI drones were flat out banned from working in and around government facilities and military installations.

For the average drone service provider, the instability was fairly alarming. However, the federal government has been passing regulation and policy that upends the drone services market almost weekly it seems.

Biden’s policies seem to skew towards a friendlier relationship with China. We won’t comment one way or another on what that means for the USA’s national security or US jobs. We will say that DJI had said prior to the elecation that they were withholding new drone releases until after the 2021 inauguration.

If you are a drone manufacturer, Biden’s win likely means an increase in competition in the states. It is possible the Biden may even roll back policies regarding Chinese drones at military installations.

For a drone service provider, things are a bit different. DJI makes some of the best camera drones on the market. To be fair, they also make some of the worst software. The release of new hardware is something that the drone market needs. With DJI’s most recent efforts on affordable, low end products, professionals haven’t had a new sensor released since 2018 when the 20MP 1 inch CMOS sensor was released.

Ultimately US foreign policy related to China greatly effects our industry. It is something that many executives in the industry track. Changes have long term repercussions on equipment acquisition and competition.

While Trump’s energy policy did not effect the drone market significantly, Biden’s likely will. Biden hopes for America to be net-zero on carbon emissions by 2050. He hopes to achieve progress towards this in a number of ways. First he has said he will rejoin the Paris Agreement. Secondly, he hopes to eliminate carbon emissions from fossil fuels completely by 2035. Thirdly, he is looking to invest a whopping 1.7 trillion in alternative energy sources. Its the latter two of his plans that stand to effect drones the most.

How does cutting funding and emissions from fossil fuels effect drones?

On the down side drone companies make products that inspect power plants and look for leaks in gas lines. Those jobs will likely cease. On the upside, drones are also used to inspect windmills and power lines (those won’t go anywhere even if what generates the power changes). Ultimately, when power plants are redeveloped, technologies like drone surveying and lidar scanning are likely to be employed, helping the industry. 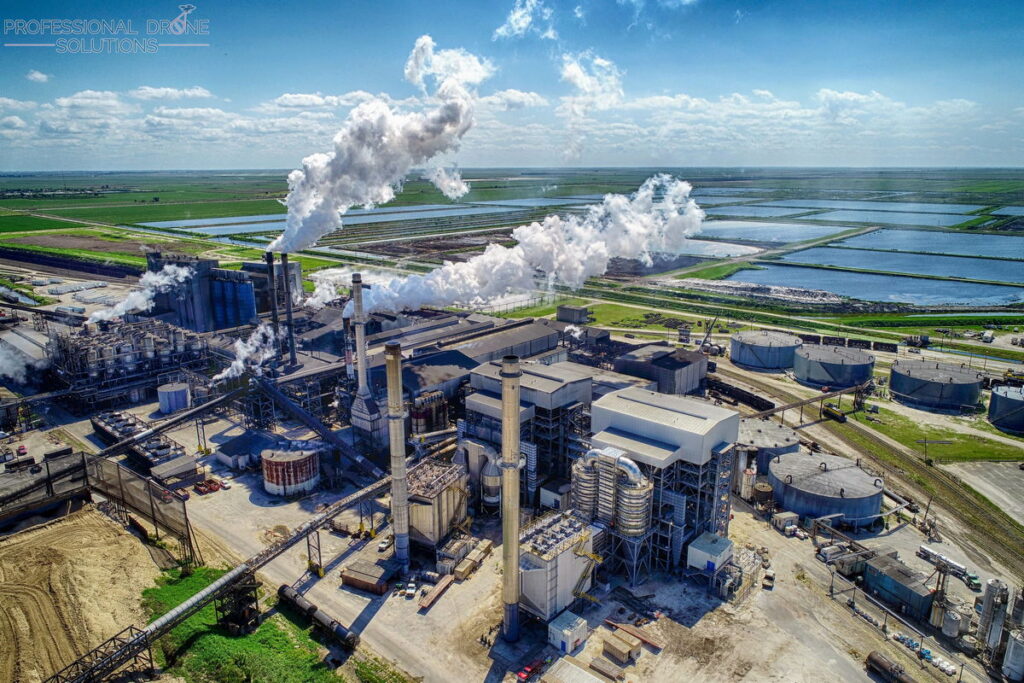 And investment in alternative energy, how does that effect drones?

Since the advent of the Lithium Ion battery pack in 1985, not much has changed with battery chemistry. Sure companies like Tesla have found new ways to employ batteries. They may have even improved packs efficiency and density. However, there has not been a fundamental shift in batteries and power storage since the RQ-2 Pioneer, the US military’s first truly unmanned aircraft that was introduced in 1986!

There have been a number of highly promising technologies discovered from graphene batteries to nuclear diamond batteries. Additional funding may finally get one of the alternates to a viable product stage. A huge limit of drones is the time aloft. Eve the most advanced battery powered drones operate for an average of 25 minutes of usable time with about 5-8 minutes of reserve. Substantial investment into alternative energies may allow new power sources to motivate drones for 60-120 minutes before needing a new battery. Some battery technologies also allow for charging to happen in seconds rather than minutes or hours.

Progress: Its in the USA's dna

Whether you support Biden or dislike him, there is plenty to look forward to. The American people have always been about making progress. From World War II, which we entered late and after a great naval loss, to civil rights, we have been able to take even serious short comings and find victory and progress through them.

The drone industry is an extension of the technology industry. Disruption and anxiety are a part of its DNA. Focusing on the potentially good outcomes of any presidency, policy, or program is the only way drone company owners get sleep at night. Progress keeps us moving forward. Competition motivates us to succeed.

If you are looking for drone services during Biden’s tenure, we will be there for you whether you voted for Trump, voted for Biden, or didn’t vote at all. A smile goes a long way in today’s world.

10 Interesting Use Cases for Drones and UAVs

Search for a topic: